Skip to content
So, we’re now a week into on set production. The mocap stage is finally in use with motion,facial, audio and set pieces all working well. We’ve been rehearsing hard with the actors, who’ve succeeded in bringing life to the scenes in ways well beyond what’s apparent on the printed page, crafting some vivid characters in the process. The crew have been particularly patient, working around the rehearsals and jumping in to action to build sets and test capture for the shoot next week. Special thanks go out to them, as they’ve had to do a lot of waiting around this week.
All in all Its been a very useful preparation for the shoot, with all the major scenes now rehearsed and blocked out and most of the kit tested. Next week we start filming. Its going to be hard work I suspect, but a lot of fun. 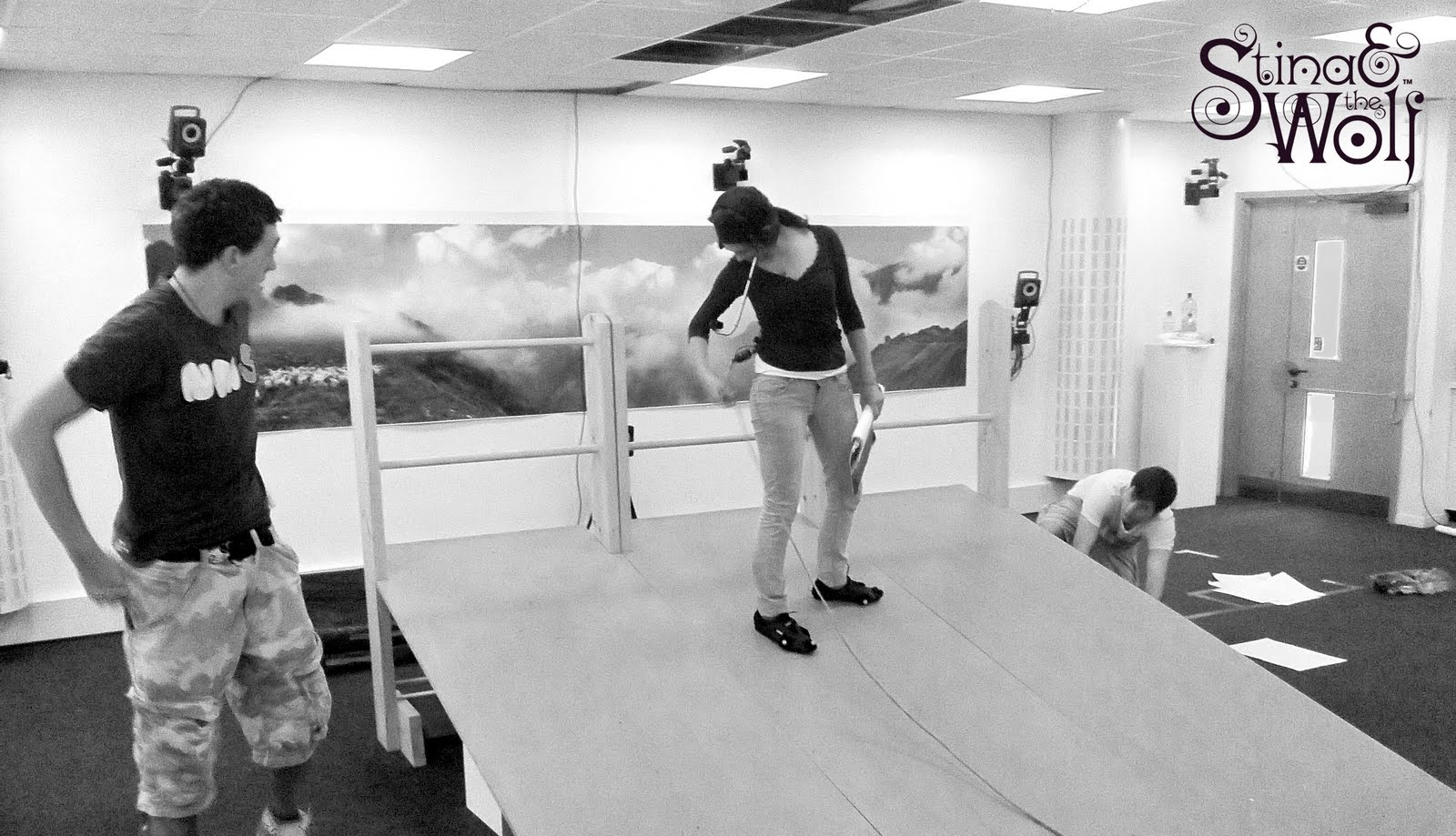 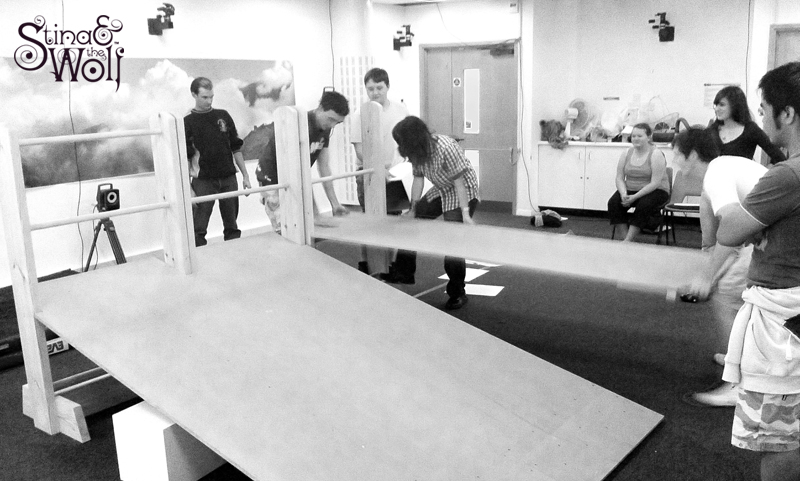 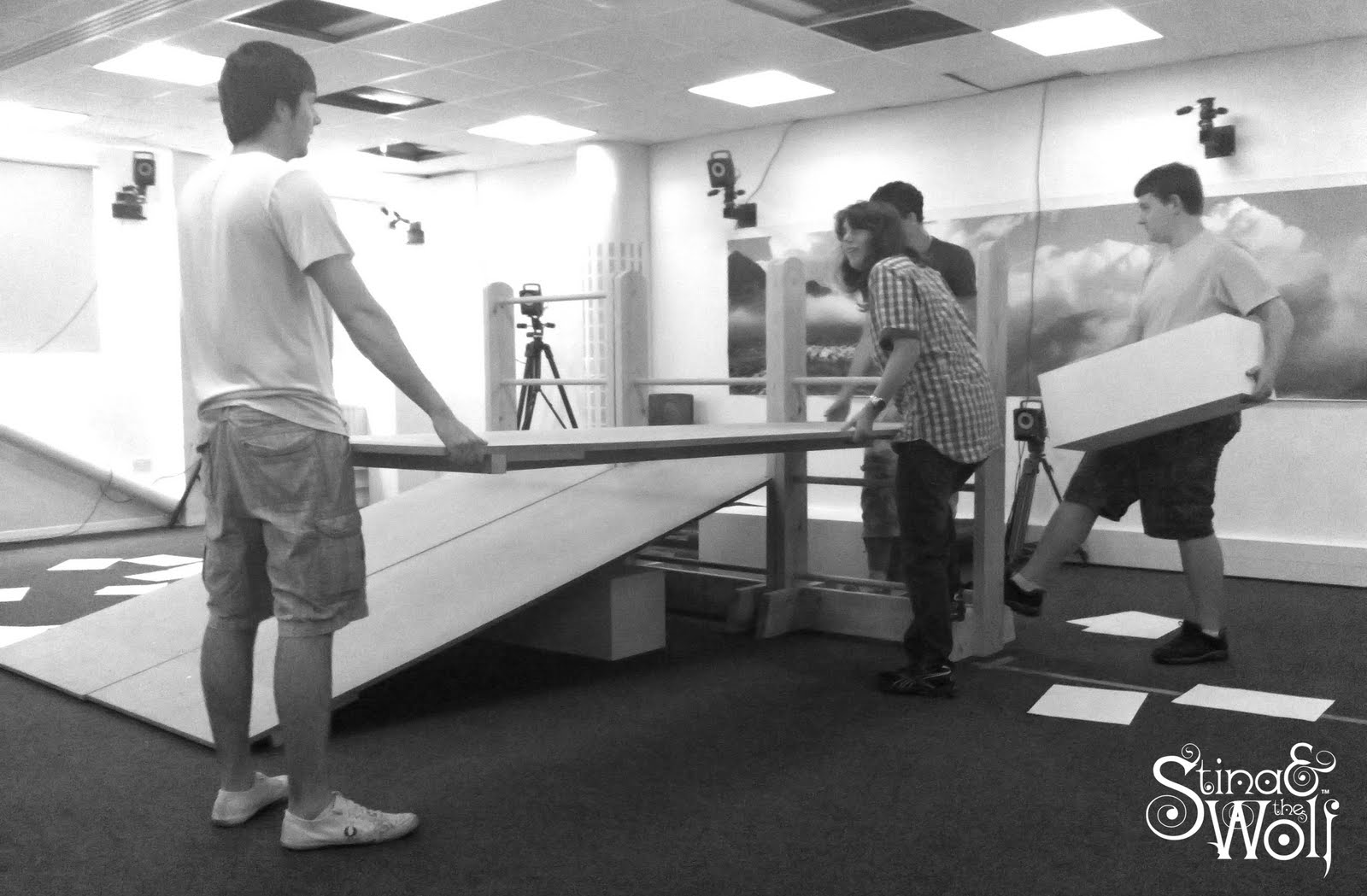 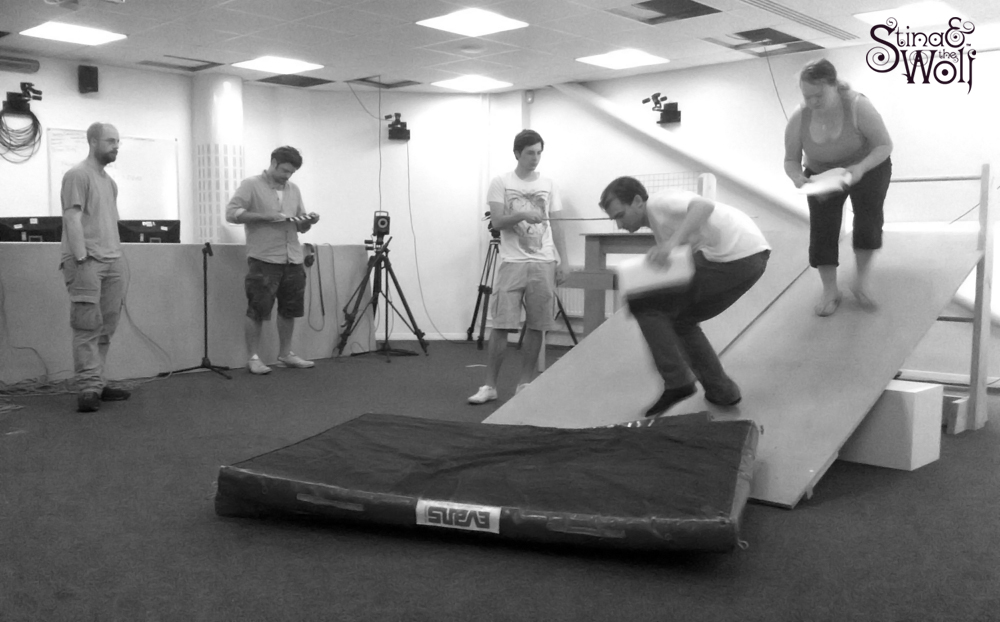 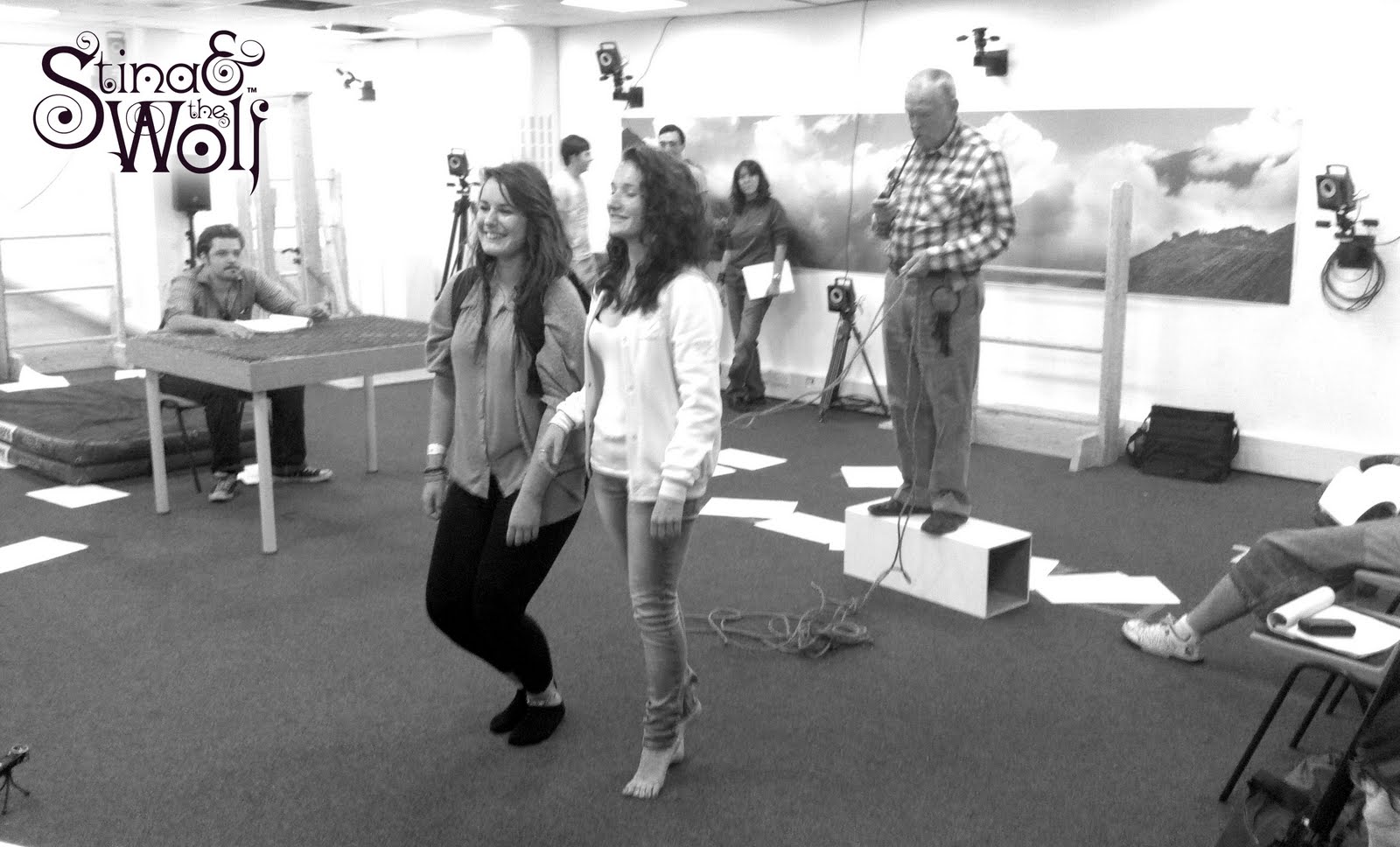 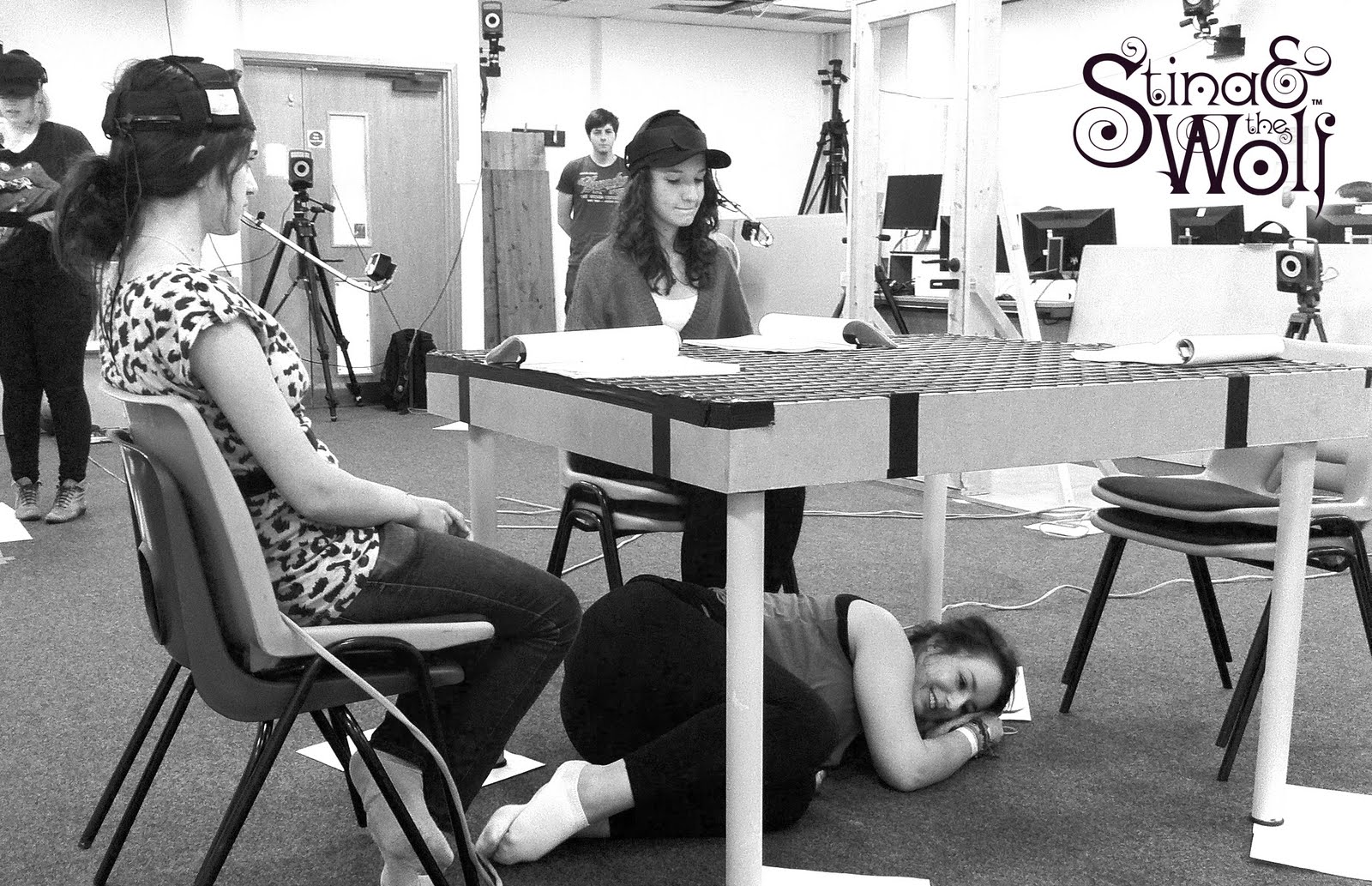 Next report after we’ve wrapped in September.