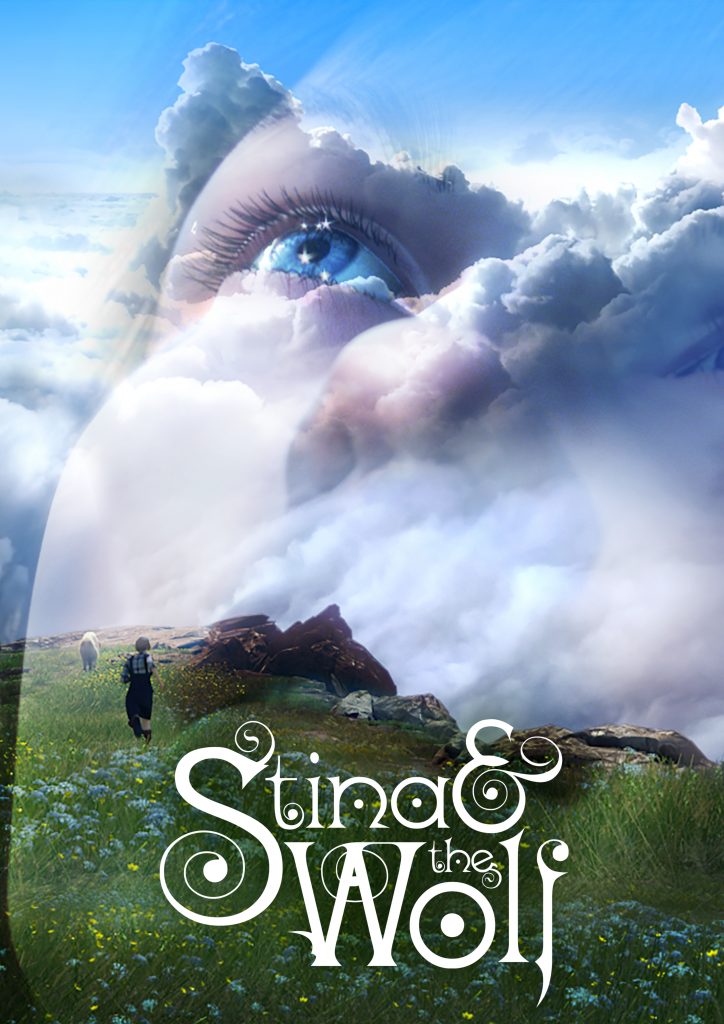 I’ve been quiet for a few months now, as we’ve been busy reaching the end of our script development phase. We’ve now reached a point where i’m really, really excited about our final script and confident in its quality and suitability for the professional film market place. We’ll be pushing it forward to as many people as possible over the next few months, and hope to take the project to the next stage in production.

It’s a long road to a finished script, partly because as a writer, one of the most important (and often overlooked) stages is detaching yourself from the work, so you can revisit it later, fresh and objective. There is no short cut to that state of objectivity, aside from time. For me, I needed to leave at least a month between drafts, to really see with fresh eyes whether the changes or additions actually achieved what i wanted them to.

We have also now pushed our script into the “real world” of professional feature development, which is one of the reasons we decided to do a complete rewrite a few years back, as early industry feedback made it clear there was lots we could do to strengthen it.

Nothing sets your objectivity meter back to zero like giving it to a professional screenplay editor to read. They spend every day of their working lives reading and tweaking professional TV and feature scripts for final translation to the screen (turns out this process is a lot more ubiquitous than I realised). In our case we found one who was happy to give us notes for a massively reduced fee, as he was a friend of friend. The experience has proved invaluable and it has really strengthened the work.

What has been particularity exciting for our second-to-last draft was getting this recent round of feedback.  It was extremely encouraging and gives me a lot of confidence for sharing it with producers to kick start the next phase of production.  As well as giving us some very valuable insights, which have really strengthened the final draft, he also said the following:

“for such a cinematic and fictional script, it reads phenomenally well off the page. Which is often a big hurdle with films of this genre.”

“I can say that this script reads very fluidly off the page. Despite the surrealist element and otherworldly experiences the through line remains clear and present in the text. Ensuring your script retains clarity so any layman could pick it up and be able to walk away with an understanding of your story is crucial, which you’ve accomplished here. Various moments that could use tidying will be identified by me, but on the whole the script is in a very good place.”

“Congratulations… an engaging and exciting script.”

Obviously, I’ve cherry-picked the best bits here, but the “tidying” elements he mentions dive into details about plot and character I don’t really want to share yet, for obvious reasons.

Everyone’s opinions are subjective, but it was clear from a previous screenplay of mine that he’d worked on, that he is incredibly insightful, particularly as a dramaturge,  and has that very rare skill of critiquing a work in a way that tries to focus and develop the specific vision of the artist, not impose a totally new one. (As an educator i’m acutely aware what a difficult and valuable skill that is.) We are very grateful for his insights and suggestions, and i’ll credit him in future posts, if he’s happy for me to do that.

So having completed our final draft, I shall be approaching producers, entering screenplay competitions & festivals (If we can win or get nominated for a few good ones it will make tempting a producer to read it a damn sight easier) I’ll also be continuing to direct animations to improve my film making skills.  (I may have a big, properly funded and very exciting feature project coming up in the new year, partly as a result of the success of “Uncle Griot”, which could really help the long term development plans for “Stina & the Wolf”)

We’re getting there, slowly, but surely.

Anybody who wants to the read the script and thinks they can help us forward it on to a producer, or help the project develop to the next stage, feel free to email me for a copy (you will need to sign an NDA) : wotty33@hotmail.com